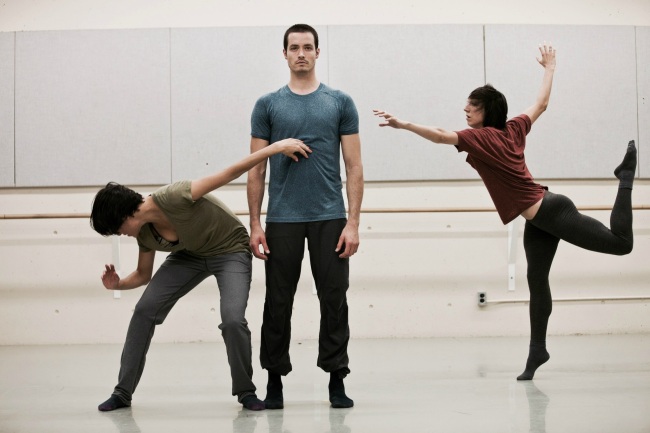 Upcoming CoWorks show, Project L, choreographed by Hanna Kiel hits the stage from December 12-14, 8pm at The Citadel. Featuring dancers Erin Poole, Tyler Gledhill and Anisa Tejpar, with lighting design by Mikael Kangas, the work explores how the past shapes our experience. From curiosity to learning and adapting, Hanna’s first full length piece looks at our journeys throughout the span of a lifetime. Says Kiel: “Project L investigates the ways in which we are able to see truth and find answers in our darkest moments, which is an ongoing journey for each human being. ” 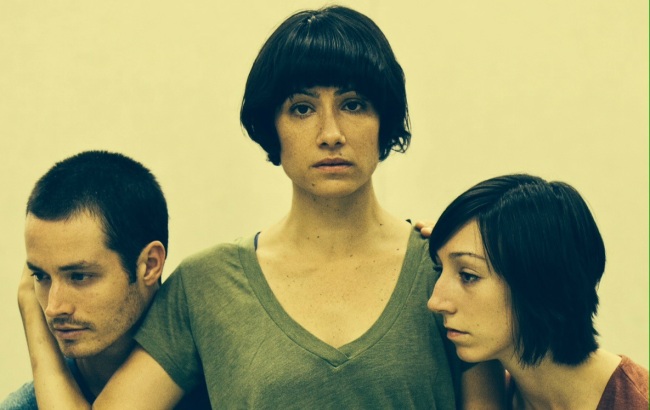 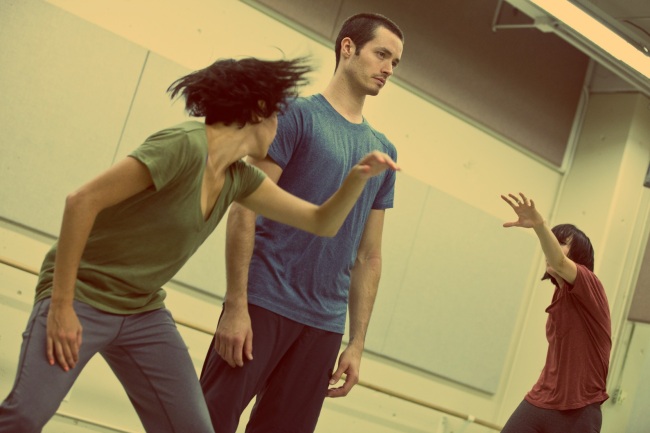 Tickets to Project L, choreographed by Hanna Kiel, are available by emailing HBEdancecompany@gmail.com

Want to see more from DanceWorks?

Bboyizm’s Artistic Director Crazy Smooth is creating a new work and Toronto audiences will get a chance to see it in April 25-26 2014 at the Enwave Theatre. The student matinee is already sold-out!  This video demonstrates why students love Bboyizm.

Mimi Beck works very hard, often for years in advance, to curate the Mainstage season.  It is gratifying when those productions are recognized by the Dora Jury with nominations.  The Toronto Alliance for the Performing Arts’ Dora Mavor Moore Awards are a wonderful way to celebrate a year of performances gone by.

We are very proud that dancer/choreographers Nova Bhattacharya and Louis Laberge-Côté (Akshongay), alongside Susie Burpee and Linnea Swan (Road Trip) were recognized for their artistry in both the choreography and performance categories.    In addition, Marc Parent and Phil Strong received nominations for their creative work on Akshongay.

Every season, Mimi Beck programs CoWorks performances as a way to support the independent dance community with self-presentations.  This year, Molly Johnson’s performance in Marie France Forcier’s Lab Rats was nominated for Outstanding Performance by a Female Artist.  Belinda McGuire was also recognized in the same category for her performance in the Heist Project. It has been a good day.

Congratulations to all the Dora Award Nominees!

Michael Crabb of the Toronto Star is one of Toronto’s dance authorities. This season, Crabb wrote five preview articles about most of our Mainstage productions.  Here is a little of what he had to say.

The season began with the playful Road Trip by Susie Burpee and Linnea Swan. The two described Road Trip‘s bouffon foundation in an interview with Crabb, “Bouffon,” Swan elaborates, “rides the edge of good taste, with humour on the surface, but a dark underbelly.” Says Burpee: “We want to give people food for thought.” 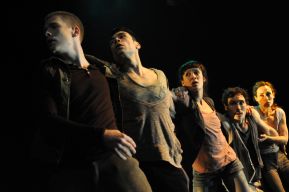 Next came RUBBERBANDance Group from Montreal.  Crabb of the Toronto Star described the inspiration for the work,”it was the ricocheting financial crisis triggered by the collapse of Lehman Brothers in 2008 that set acclaimed Montreal choreographer Victor Quijada on the path toward Gravity of Center.” Hundreds of screaming teenagers attended two matinees of Gravity of Center. It quickly became the best selling show in DanceWorks’ history. 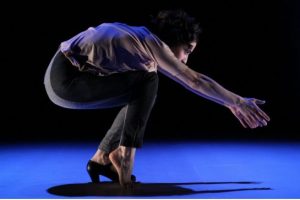 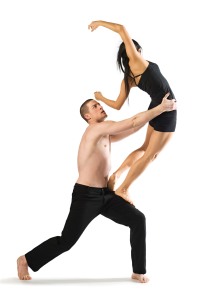 Then the lovely Miriam Allard arrived in the cold of February with her intriguing Homoblablatus.  “Be prepared for a ‘virtual’ duet between a live dancer and her on-film partner, and another in which two dancers occupy the same signature frilly flamenco skirt. And expect to leave with your notions of flamenco turned deliciously upside down.” mused Crabb.

Following La Otra Orilla, was Wen Wei Dance from Vancouver.  The exquisite troupe from Vancouver presented Wen Wei Wang’s new work 7th Sense. Crabb described the creative process, “In a departure from his customary approach to making a new dance, for 7th Sense Wang himself decided to relinquish a degree of control. He began by asking the dancers to imagine they were some kind of animal and to improvise movement, not so much imitative as expressive of what an animal might be feeling. From this the work slowly evolved into a complex, 65-minute group work.” 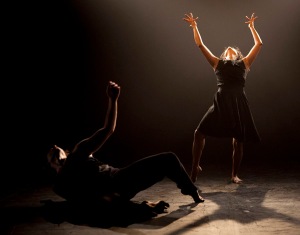 Next came the duet between Louis Laberge-Côté and Nova Bhattacharya, Akshongay.  Crabb reflected on the partnership, “Theirs is an intimacy born of mutual artistic curiosity. Though in no way romantic — each is married to others — the intimacy they share through dance has forged a powerful bond. Watching a studio run-through earlier this week it was clear how closely attuned they are, physically and emotionally.”

Thank you Mr. Crabb for your dedication to contemporary dance in Toronto.