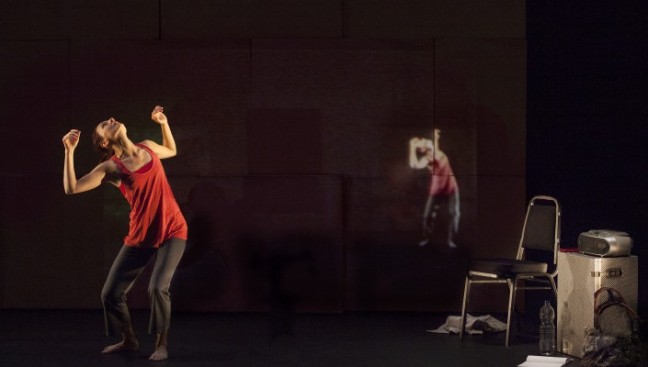 In L’éternel voyage, Sylvie Bouchard continues her quest to reveal human dilemmas. Three characters learn to trust the beating of their own hearts as they move forward on a journey, both individually and together. The trio explores an ethereal landscape residing in an in-between space, bringing forth the mystery of the unknown, undiscovered places and new territories. Where do we begin, and where do we end? How do we comprehend the incomprehensible? Calm and dazzling winds, sudden gusts and tornadoes accompany this group on their voyage. L’éternel voyage is a hymn to life and a call to fully savour the moments that are precious to each of us. 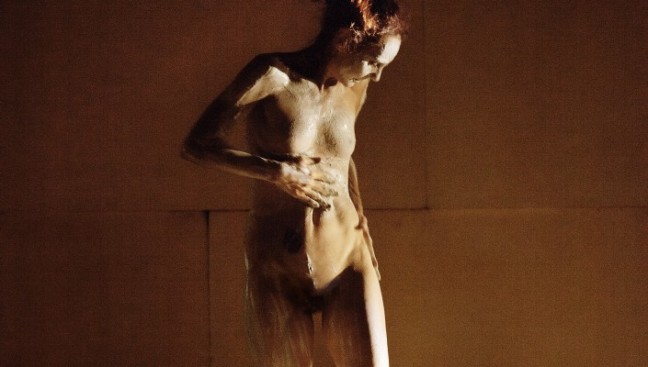 Misunderstood and alienated, Camille Claudel’s genius was terrifying. Auguste Rodin described her as “his most extraordinary disciple.” Of sound mind and in full possession of her magnificent talent, Camille was committed in 1913 at 49, and finally succumbed, depressed and unrecognizable, after 30 years of continuous confinement.

What inspires us? What moves us to create? Here lies the basic theme of L’Implorante. This production puts movement and immobility in opposition, in both a literal and figurative sense. While on tour in Europe, a choreographer (played by Sylvie Bouchard) visits the Rodin Museum in Paris. She comes upon an autobiographical sculpture by Camille Claudel (Rodin’s student and mistress), on her knees begging him not to leave her. The work, entitled L’Âge mûr (Mature Age), disturbs the choreographer so that she becomes obsessed by its emotive power and even more so by ‘L’Implorante’, the third figure in the group.

Desperate to understand the emotional charge within this sculpture, she begins a frantic search through Camille’s personal correspondence. She works on movements in suspension, like Claudel worked on a piece of clay. Absorbed in Camille’s quest to liberate from the earth a woman in her own image, the choreographer finds her own “self” through movement, while accompanied by the letters Claudel wrote to her brother Paul and to Rodin.

An original idea by Claude Guilmain, based on letters between the artists Camille Claudel and Auguste Rodin, this stage adaptation directed by Guilmain and Louise Naubert will be presented in French, with English in-ear translation. Please note that the text in this production is minimal. L’Implorante has received many accolades from press, media and audiences both in Ottawa, and for the in-progress showing at Glendon College.